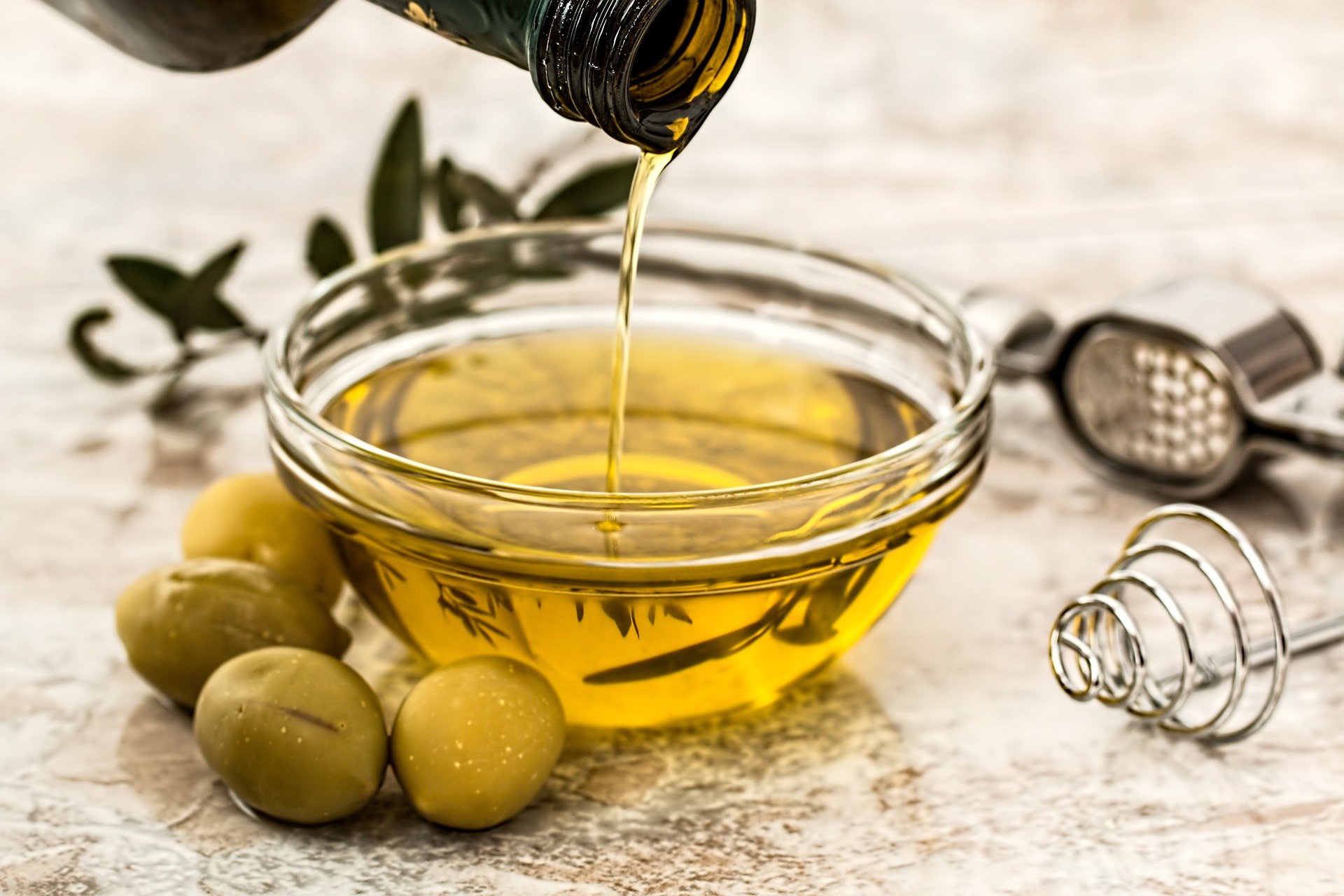 Extra virgin olive oil is the symbol par excellence of the Mediterranean diet, always present on our tables and in our dishes. It has a lower level of acidity than other oils, is rich in vitamins, antioxidants and phytosterols and has an enormous nutritional value. And not only that: it allows to obtain extraordinary results also in the aesthetic field.

It is one of the oils that is most used and despite this the olive oil market only 4% of all oils and fats for food use and the European Union occupies 80% of the world production. The largest European producers are Spain, Italy, Greece and Portugal, with minority shares in France. The largest producers are Tunisia, Turkey, Syria and Morocco.

Morocco is the world’s 4th largest producer of olive oil and is a major world exporter with an annual net production of more than 140,000 tonnes; more than 45,000 tonnes of olive oil exported in the last oil year, reaching the fifth position in the list of the largest exporters of olive oil in the world, after Spain, Tunisia, Italy and Greece.

The strength of Moroccan olive oil is its quality, which has attracted the attention of the European Union and the United States of America, which have become key customers of Morocco; a privileged relationship has existed with Morocco since 2006 (Free Trade Agreement) which allows the import of “duty-free” Moroccan oil into the US market.

The price of the oil produced is 5/6 euro per kg (60 Moroccan Dirham); 100 kg of olives produce 12 to 14 liters of extra virgin oil for the harvests of November and early December and 20 to 24 liters for the second half of December and January. The main regions of Morocco in terms of olive production are: Marrakech, Fes, Meknes and Casablanca.

In 2019, Italy imported +241% from Morocco and +65.6% from Tunisia, while that from Spain fell. Exports of olive oil to the United States fall by 6.3%, the main market for the Italian olive sector. Worldwide demand for olive oil is growing steadily with increases from 3% to 5% per year. The Euro-Mediterranean area accounts for 98% of world olive oil exports and 54% of imports.

For the Phoenicians and Cretans olive oil was a source of light, in fact it was they who spread the use of the oil lamp. For the Greeks olive oil was very precious, so much so that the winners of the Olympics received a crown of olive branches and obtained as a prize amphorae of oil.

European Funds for Catalonia and Spain

Every season is perfect, whether you choose winter or summer, Austria will not disappoint you. It a ...