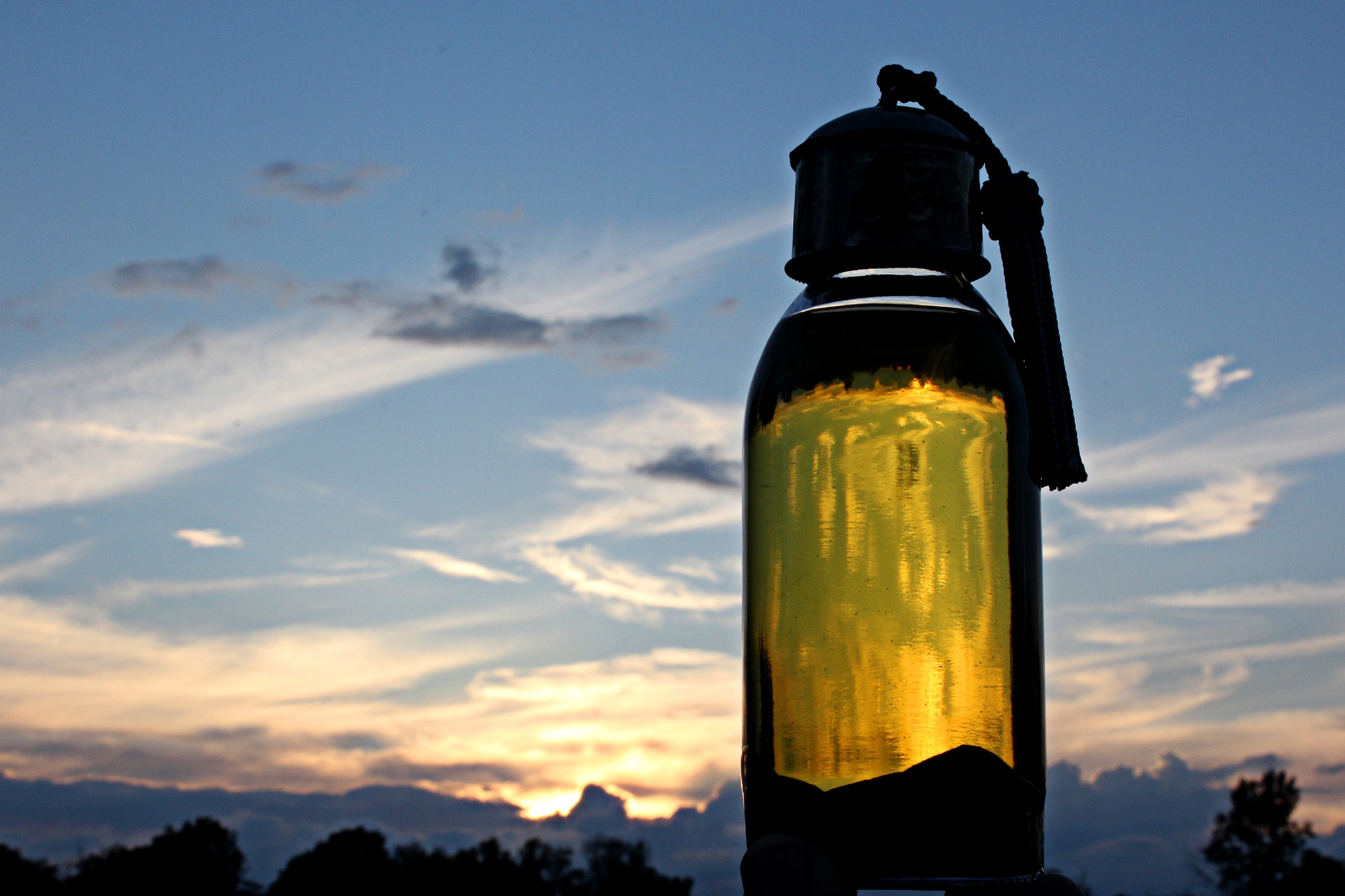 Production of Argan oil. Argan oil for its extraordinary characteristics is considered one of the  miraculous resources of  Morocco; it is produced with the seeds of the Argania spinosa,  much appreciated both in the cosmetic and in the food. It is a product originating in the Souss Valley in south-west Morocco, an intramountain area with medium-low rainfall covering more than 2’56’000 hectares of land, proclaimed a biosphere reserve by UNESCO in 1998.

Argania Spinosa is believed to be one of the few surviving species from the tertiary period, ranging  from 65 million to 1.8 million years ago. This is mainly due to its extraordinary ability to withstand long  periods of drought, heat, very poor soil and very difficult conditions.. The Argan tree produces for the  first time its fruits when it is about 30-50 years old, after which it begins to bear fruit in late spring that  will then be collected mainly by the cooperatives of Moroccan women in the period June-July,  producing about 120-180 kilograms of fruit, from which are obtained about 2 liters of Argan oil. There  are two traditional ways to harvest the fruits of Argan:

1. The women collect the Argan nuts after they have fallen from the tree.

2. Or they are harvested after the goats eat the fleshy part of the fruit spitting out the nuts, it is a  clean and safe method since the shell of the fruit is very resistant, then the nuts are treated and  cleaned before any processing.

After harvesting, the Argan fruits are dried in the open air to facilitate the removal of fleshy pulp, used  as animal feed; or it is mechanically removed to accelerate the production process. The time and quantity required to obtain 1 litre of pure Argan oil depends on the extraction method  and the quality of the fruits. In fact, 25-30 kg of fruit are equivalent to 2 kg of Argan seeds that require  two days of hard work to remove the pulp and break the nuts, it takes about 30 minutes to roast the  seeds and 3 hours for their grinding.

Until a few years ago for the extraction of Argan oil were used traditional techniques, in which women  armed with a base rock and a sharp stone held in hand break the shell to reach the beans that are  lightly roasted to enhance their flavour, then they are left to cool before grinding, with a traditional rock  grinder (R’ha) and get an oily paste mixed with warm water before kneading by hand to bring to the surface the pure Argan oil and then filtered. The yield of this method is lower than the other methods  but preserves all the benefits of pure Argan Oil.

Another process of extraction of Argan Oil is the Mechanical one that to satisfy the growing demand  of Argan Oil have been adopted other more sophisticated extraction methods; The basic processing  using mechanical presses consists in pulverizing the Argan grains before directly pressing their dough,  skipping the mixing step with water. The beans are not roasted to get more amount of Argan oil but lose quality. The extraction time is much faster, in fact it takes about 2 hours to extract 1 litre of Argan  oil.

Organic Argan oil obtained from traditional or mechanical methods undergoes further purification, so various filtrations are necessary before reaching the desired purity and clarity of Argan oil, then is poured into small containers.

MATE History The tradition of preparing mate was learned by the Spanish colonisers from the G ...