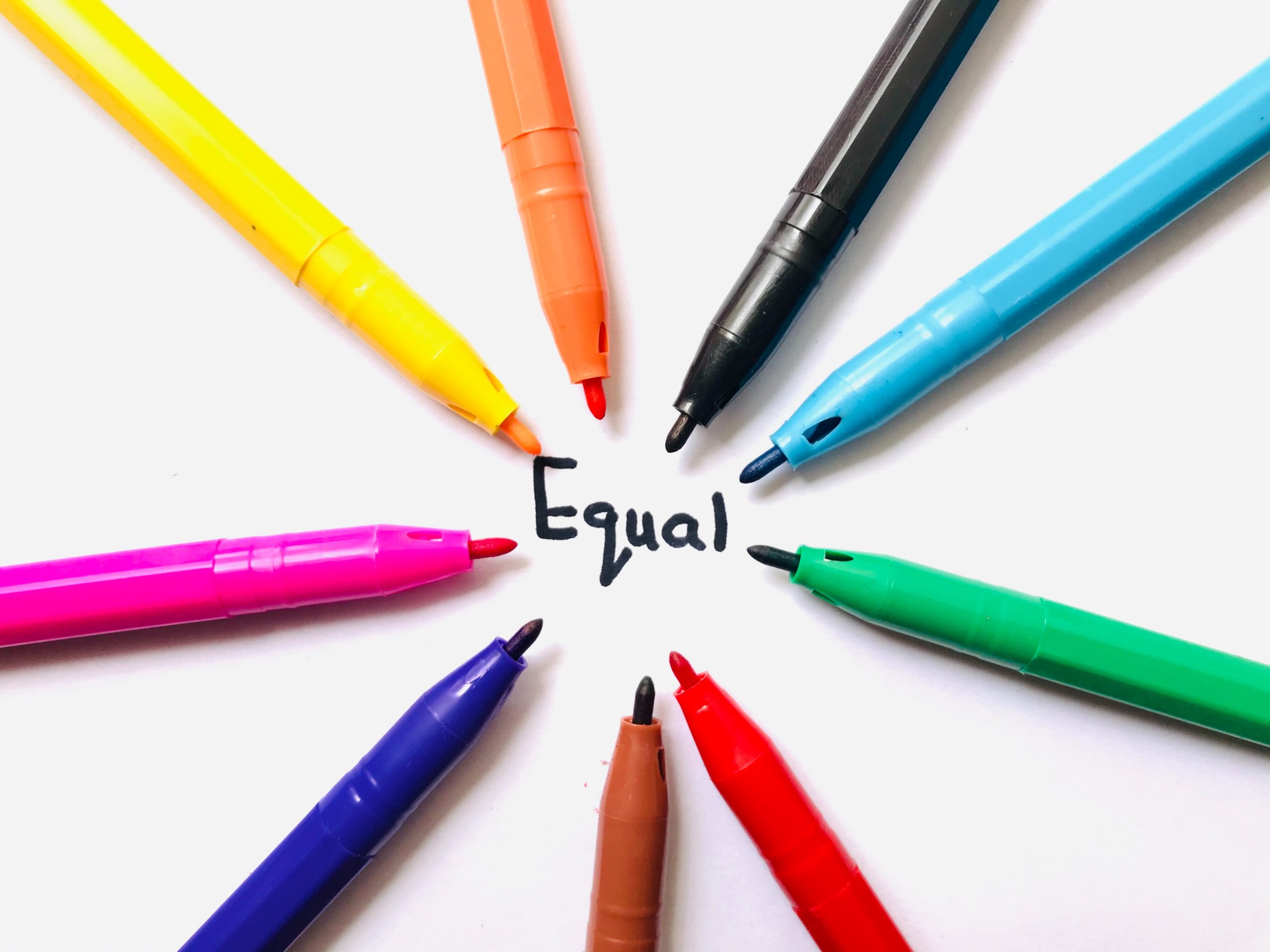 Although ASBL is the most widely used form of association, AISBL proved to be less expensive than ASBL. In fact, the AISBL has many advantages that are not reflected by the ASBL.

However, some requirements are more complicated for an AISBL than for an ASBL.

On balance, the AISBL has wider potential for founders wishing to have a non-profit association with a flexible international structure.

Areas of interventionThe instruments available in the framework of EU cooperation with third countri ...