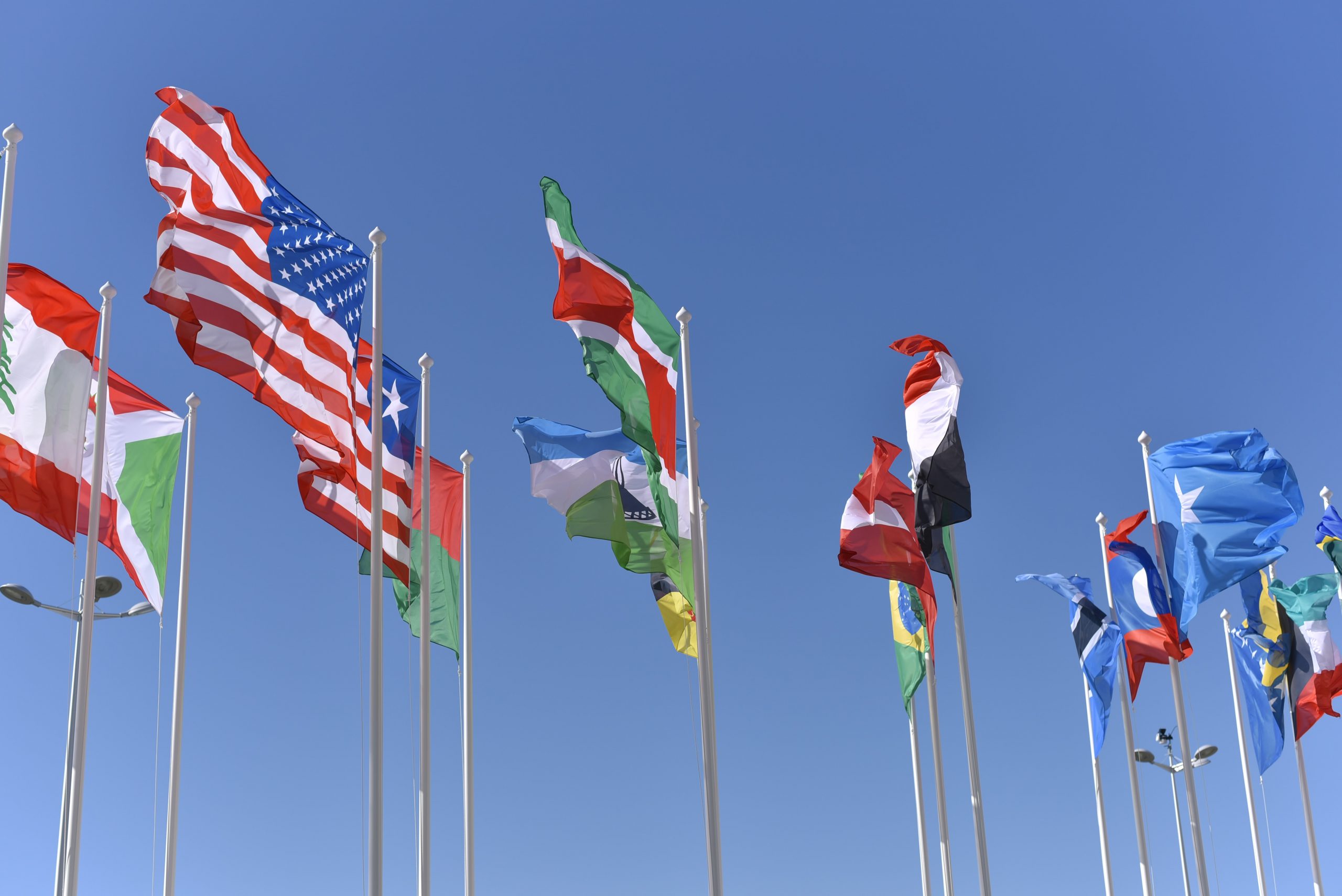 The international non-profit association is a group of natural or legal persons pursuing a disinterested objective of international utility.

The aisbl will have legal personality on the day the decree of royal recognition is signed. You must provide the following documents to FPS Justice:

Modification of the corporate object

If the objectives for which the aisbl is constituted, as well as the activities that it is proposed to implement in order to reach these objectives, change, a new royal decree is necessary. You must provide the following documents to FPS Justice:

In order to ensure a better administrative processing of the file, it is recommended that the applicant also send by e-mail and in Word format two versions of the article of the Statute containing the objective and activities. On the one hand, the wording resulting from the last amendment approved by Royal Decree and, on the other, the amended wording that will be submitted for real approval.

Once the royal decree has been signed, the administration sends four consignments to the notary, the council or the international association. One of the four shipments must be communicated to the Registry of the Business Court of the district where the aisbl is located, along with other useful documents.

Documents to be sent to the Registry of the Court of Enterprises (of the district in which the aisbl is located) are:

Amendment of the statutes

The following amendments to the Statutes shall be registered in an authentic instrument:

Documents to be sent to the Registry of the Business Court of the district where the aisbl has its registered office are:

The following information shall appear in the statutes of an AISBL:

In addition, there is other information must appear in the statutes of the AISBL, or in other provisions of its constitution:

ASBL VS AISBL: THE DIFFERNCES

Updated news directly from Brussels Our Brussels desk is committed to providing all the detailed in ...